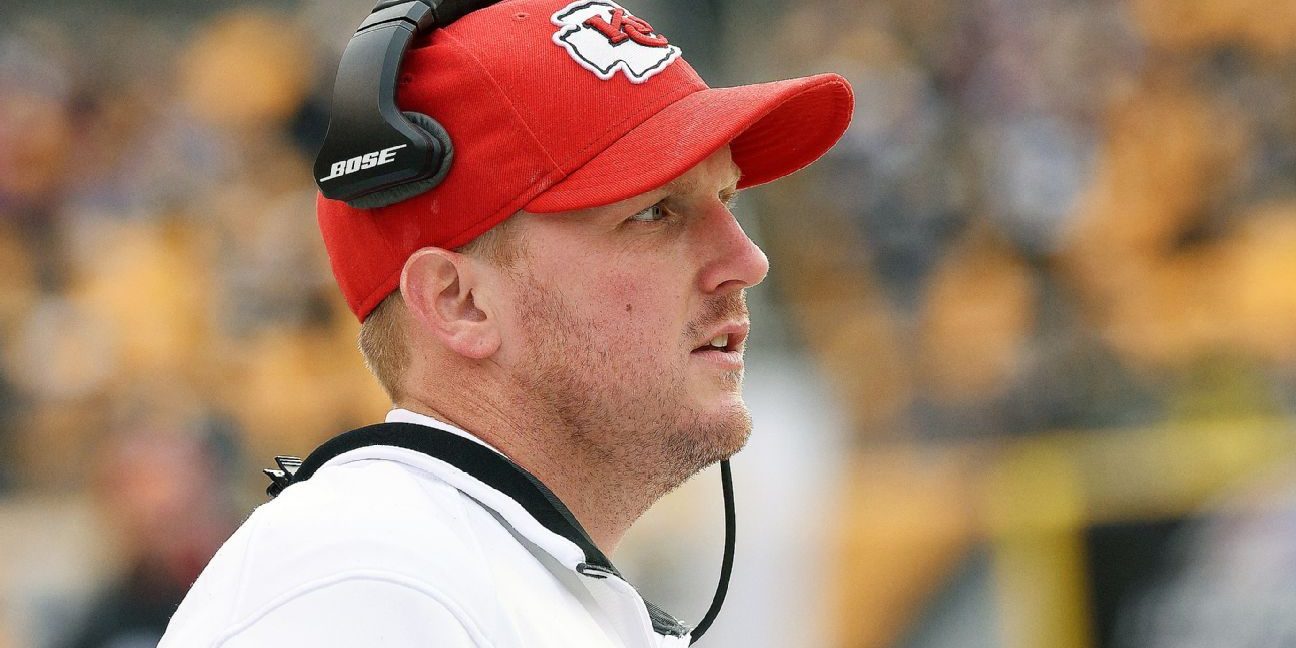 Former Kansas City Chiefs assistant coach Britt Reid has been charged with felony driving while intoxicated for his involvement in a car crash earlier this year that left a 5-year-old girl critically injured.

The Jackson County (Missouri) Prosecutor’s Office filed the class D felony charge Monday, stating that Reid “operated a motor vehicle while under the influence of alcohol, and acted with criminal negligence by driving at an excessive rate of speed.”

If convicted, Reid would face a maximum sentence of seven years in prison. Prosecutors announced that Reid, the son of Chiefs head coach Andy Reid, will turn himself in and be booked Monday. Prosecutors also have requested a $100,000/10% bond and requested that Reid be placed on GPS and alcohol monitoring.

The crash occurred Feb. 4, when police say Reid’s truck slammed into two vehicles on the side of a highway entrance ramp near Kansas City’s NFL training complex next to Arrowhead Stadium, injuring 5-year-old Ariel Young and another child inside one of the cars.

Analysis of the crash indicated that Reid, 36, was driving 83.9 mph just 1.9 seconds before his Dodge Ram collided with two parked vehicles on the ramp — a Chevy Impala and Chevy Traverse, according to a probable cause statement form filed Monday by the Jackson County Prosecutor’s Office.

A test of Reid’s blood serum after the crash showed his blood alcohol concentration to be at .113, according to the probable cause statement. Police previously said Reid admitted to investigators to having had “two or three drinks” along with prescribed Adderall before the crash.

Reid had been the Chiefs’ outside linebackers coach at the time of the crash. He was initially placed on administrative leave after the crash, but is no longer employed by the team after his contract was not renewed in the days after the crash. He did not travel with the team to Tampa, Florida, for the Feb. 7 Super Bowl, which Kansas City lost to the Tampa Bay Buccaneers.

The Associated Press contributed to this report.