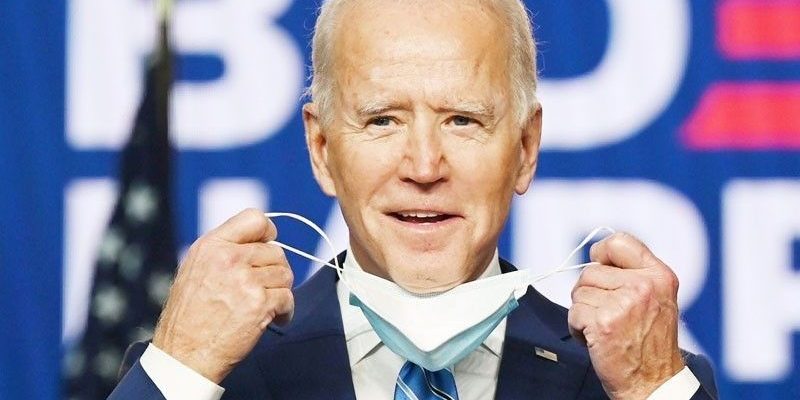 MANILA, Philippines — The Philippine embassy in Washington has urged Filipinos there to exercise vigilance and avoid places where there are protests and large gatherings, a day after unruly supporters of US President Donald Trump stormed the US Capitol.

Washington Mayor Muriel Bowser has extended the public emergency order – which includes the ability to call curfew – for 15 days, or until Jan. 21, the day after President-elect Joe Biden’s inauguration.

“In view of the extended public emergency order by the Mayor of Washington, DC, Filipinos residing, working or visiting in the metropolitan Washington area are advised to: exercise vigilance and be aware of their surroundings at all times, avoid places where there are protests and large gatherings,” the Philippine embassy said in a statement on Thursday.

It also urged Filipinos to comply with emergency measures and requirements imposed by the local authorities. Those who need the embassy’s assistance may call the hotline number +12023682767.

The embassy said the public emergency order shall remain in effect until 3 p.m. on Jan. 21.

Philippine ambassador to the US Jose Manuel Romualdez on Thursday said a number of Filipinos who are Trump supporters were among those who stormed the US Capitol.

Romualdez said some Filipinos from different states traveled to Washington, where US lawmakers were going through the process of counting and certifying the Electoral College votes to affirm Biden’s victory in the presidential election.