THE Emancipation Support Committee (ESC) is calling on citizens to do all that they can to bring justice for two murdered teenagers who were killed days after they escaped from the care of the Children’s Authority.

In a media release on Friday, the ESC, led by Zakiya Uzoma-Wadada, said there is a need for heightened concern in TT regarding the violent acts.

“We have to deeply examine the causes of the violence in the society and take the necessary action to mitigate its ricochet effect on the young people who are experiencing it. Co-operation between State and citizens is necessary to implement real policy that will assist in the transformation of their communities.”

The release added that studies from the Pan American Journal of Public Health stated that violent acts not only affect victims directly, but their families, classmates, friends and the rest of the community. This results in all forms of violence have damaging short and long-term effects on the physical and mental health of those involved.

The committee also expressed condolences to the friends and family of the murdered teens, Antonio Francois and Semion Daniel, both 15. The teens killing, the ESC said, will add to the statistic, that the highest mortality rate in the Americas due to homicide are among males 15 to 24.

Francois and Daniel were killed on March 28 after men dressed in dark clothing marked police attacked them. Their bodies were found on the roof of an abandoned house in Mc Shine Lands, Laventille, after neighbours reported hearing gunshots.

The two were among five teenagers who escaped from the care of the Children’s Authority sometime between March 19 and 20 after they squeezed through the burglarproofing of a safe house in north Trinidad.

The committee also called on the Police Complaints Authority to investigate the shooting since the killing were done by men in police wear.

“We raise our voice due to the general distress of our children, which the murder of these two children highlights and reminds the society that every child has a right to be protected from danger whether physical, mental or emotional as well as dangerous living situations. We understand that the Children’s Authority was established ‘to promote the welfare, care and protection of all children and to safeguard them from all forms of abuse and neglect and in particular, to provide care and protection for vulnerable and at risk children’. In light of the murder of these young boys under their care, the authority needs to examine if they have been provided adequate resources to fulfil their mandate and speak up if they are under-resourced.” 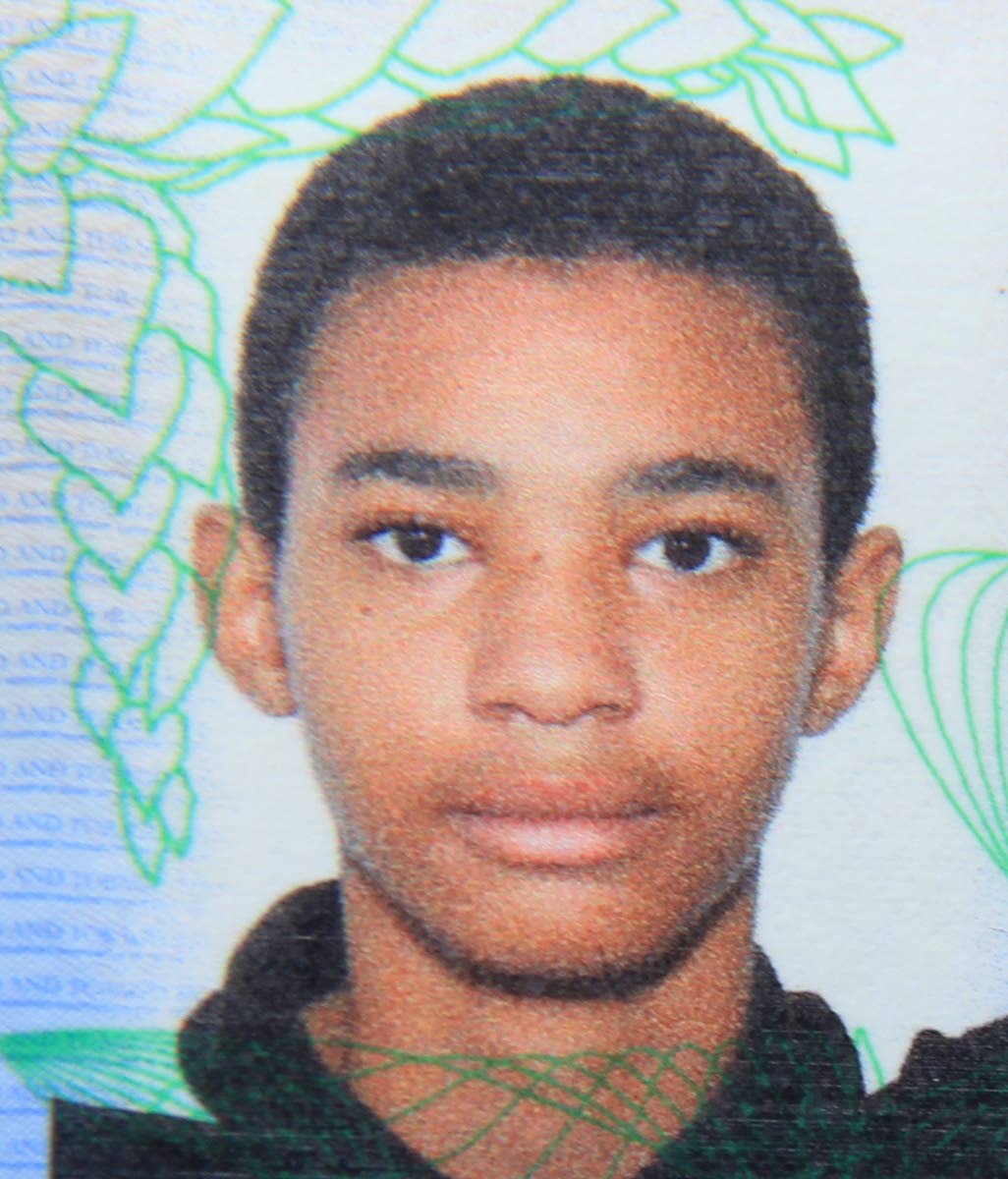 The states where high-income Americans are moving to and from during the pandemic
May 8, 2021
States request fewer coronavirus vaccines as demand plummets
May 8, 2021
U.S. tries to de-escalate crisis in Jerusalem
May 8, 2021
Asia faces massive new COVID surge
May 8, 2021
Arizona Audit Halts Plan to Knock on Voters’ Doors Amid Fears of ‘Intimidating Effect’
May 8, 2021
Amanda Chase, Who Pushed Trump for Martial Law, Vows Audit If She Loses GOP VA Gov. Nomination
May 8, 2021
Go to Top