DC Mayor Silent On Whether She Will Meet With Truck Convoy, Name Street For Protesters 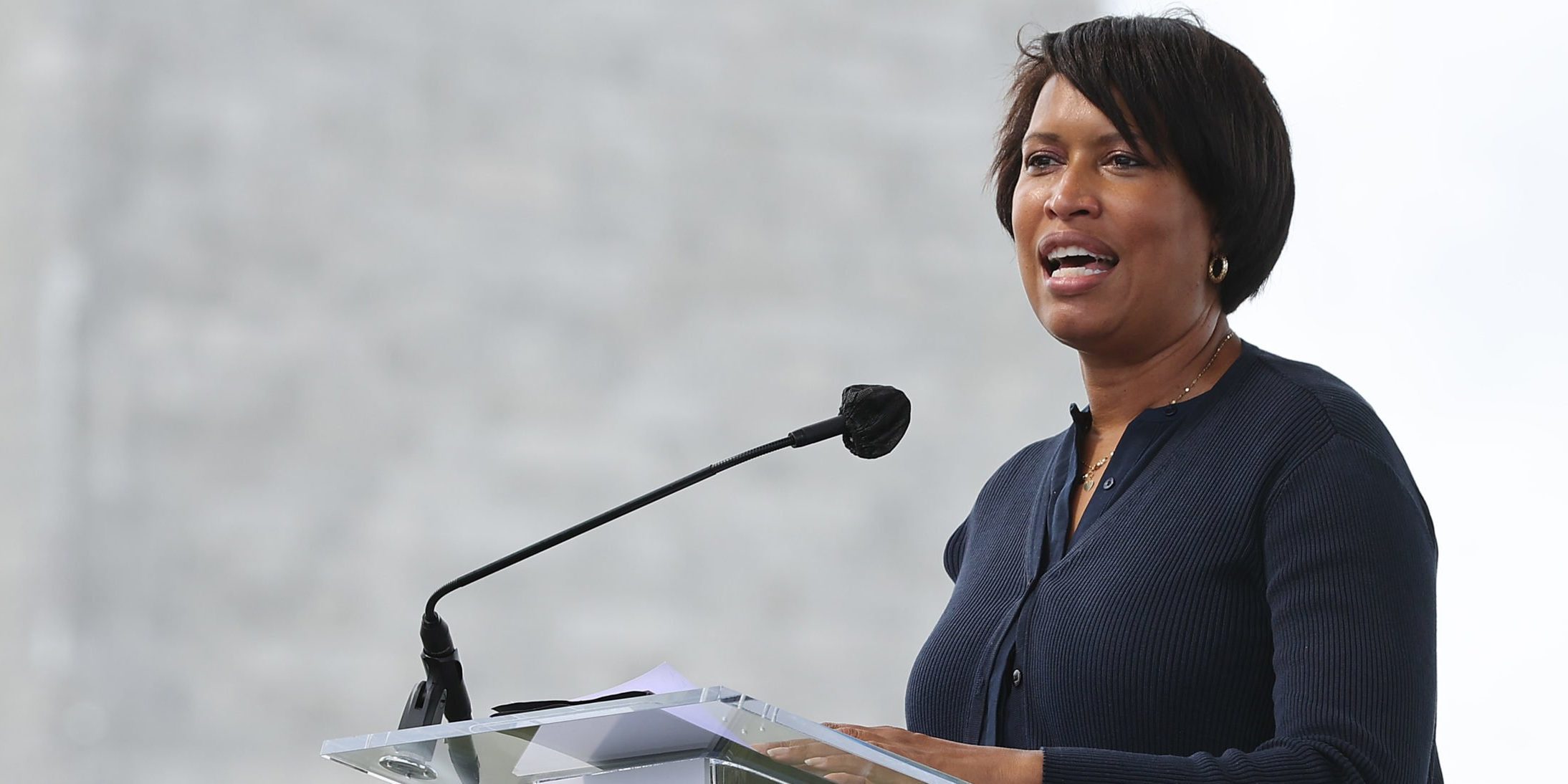 Washington, D.C. Mayor Muriel Bowser is remaining silent on whether or not a group of truckers planning to protest in the nation’s capital will be treated similarly to Black Lives Matter (BLM) demonstrators.

During the 2020 demonstrations, Bowser participated in marches alongside BLM protesters and ordered parts of 16th Street to be renamed Black Lives Matter Plaza. She also defended protesters and rioters from the charge that their activities were disruptive or violent, despite the arrests of 468 individuals by the Metropolitan Police Department for property crimes, curfew violations, and failing to disburse in a five-day stretch in late May and early June. Rioters caused as much as $1 billion in damage nationwide.

“There are people who are craving to be heard and to be seen, and to have their humanity recognized, and we had the opportunity to send that message loud and clear on a very important street in our city,” Bowser said of the decision to rename Black Lives Matter Plaza. 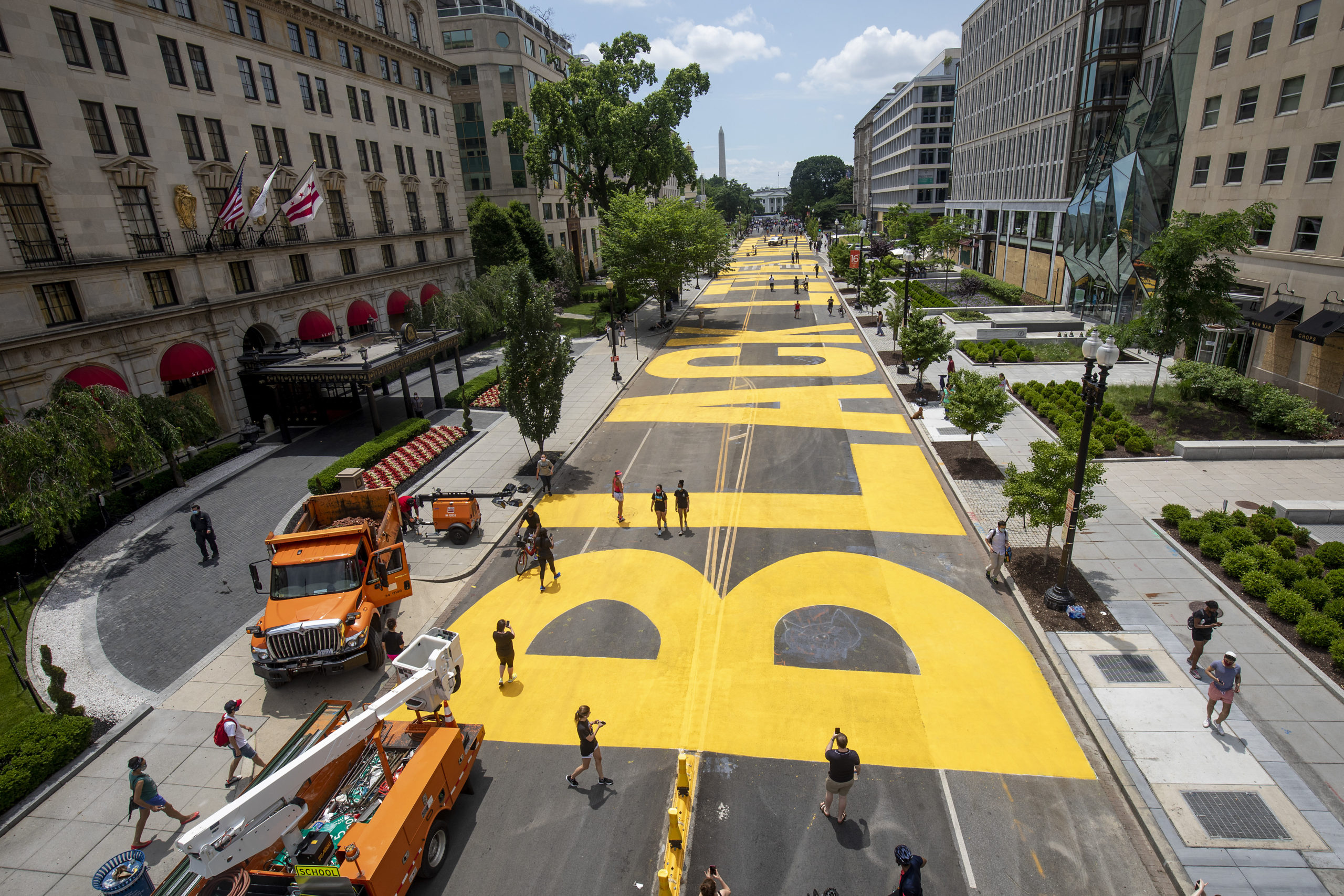 WASHINGTON, DC – JUNE 05: People walk down 16th street after volunteers, with permission from the city, painted “Black Lives Matter” on the street near the White House on June 05, 2020 in Washington, DC. After seven days of protests in DC over the death of George Floyd, DC Mayor Muriel Bowser has renamed that section of 16th street “Black Lives Matter Plaza”. (Photo by Tasos Katopodis/Getty Images)

Several organizations are crowdfunding trucker protests in the capital against COVID-19 restrictions. First slated for Super Bowl weekend, some groups are planning to reach Washington, D.C. by March 6. The truckers are planning to shut down the Beltway, with one organizer comparing the activities to a boa constrictor that “basically squeezes you, chokes you and it swallows you.” (RELATED: American Truckers Plan ‘Convoy To DC’ To Protest Vaccine Mandates)

“That’s what we’re going to do to D.C.,” Pennsylvanian Bob Bolus told Fox 5, adding that his group would leave a lane open for emergency vehicles.

Bowser’s office did not respond to the Daily Caller’s request for comment about whether or not she would meet with trucker protesters or name a street after them.

The Biden administration criticized Canadian truckers after a group blocked the Ambassador Bridge, which connects Windsor, Ontario and Detroit, for nearly a week. The bridge supports more than $400 million worth of trade and other business a day, marking 25% of economic exchange between the U.S. and Canada.

Canadian Prime Minister Justin Trudeau has ordered frozen the bank accounts of participants in the trucker protests, as well as of donors to the convoys. He has accused Americans of financing and influencing the protests.