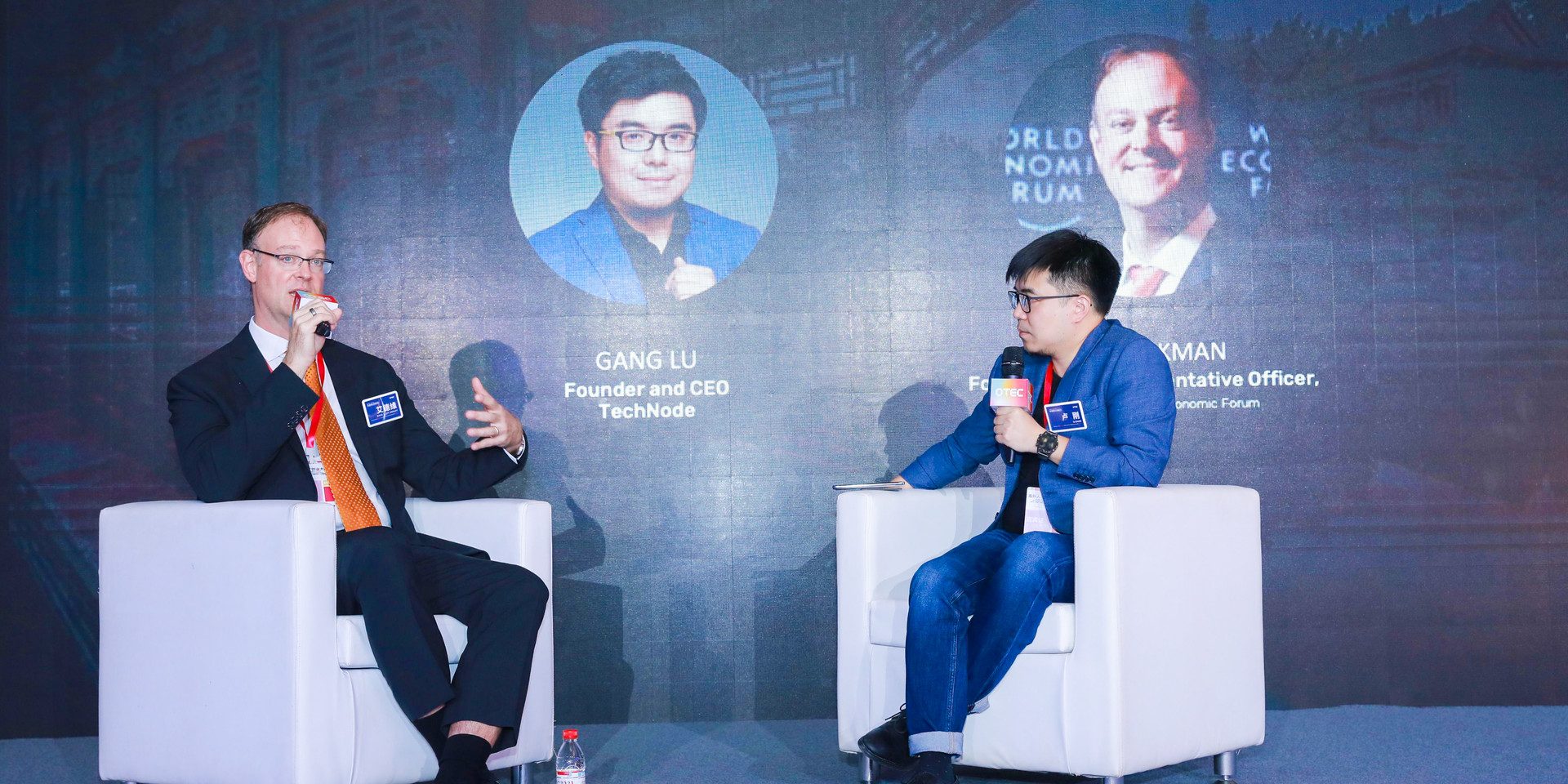 One of the biggest trends in China’s tech industry in recent years is that “Chinese entrepreneurs and startups are being born global,” David Aikman, former chief representative officer, Greater China, World Economic Forum, shared his thoughts on the current state of China’s tech development and innovation during TechNode’s Emerge 2021 conference held in Beijing on Sept. 19.

“Maybe 10 years ago, you had some Chinese startups that were very focused on a domestic play,” said Aikman. “And nowadays, I see a lot more companies who are saying that we’re starting in China, or maybe we’re starting in multiple locations, but the world is our market.”

Aikman also warned that the growing regulatory pressure Chinese startups face is a major challenge for them to expand overseas. “We’ve seen in recent months questions about delisting Chinese companies from the US markets. We’ve seen then responses on the Chinese side. Unfortunately, I don’t see the landscape getting better in the short term for tech companies in the space,” he told TechNode in an interview on the sideline of the event. “So I would say the biggest risk facing tech companies is this geopolitical or regulatory risk,” he said.

Wei Sheng is a Beijing-based reporter covering hardware, smartphone, and telecommunications, along with regulations and policies related to the China tech scene. He writes a monthly newsletter tracking…
More by Wei Sheng