COVID testing must not be scaled back too early 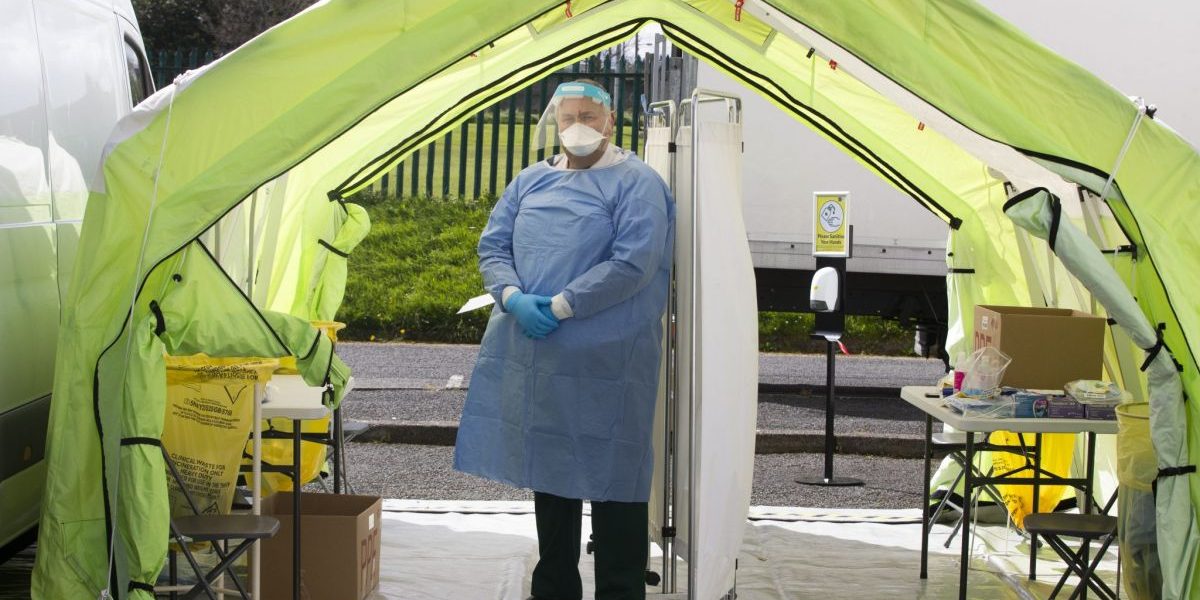 We need to be careful not to scale back our COVID testing programme too early, according to Maynooth Immunology Professor Paul Moynagh.

It emerged today that NPHET is considering reducing the amount of testing that is carried out as Ireland moves into a new stage of its pandemic response.

Demand for testing has surged as children returned to school in recent weeks – with 55,000 tests carried out in the past week alone.

Meanwhile, the HSE said a record 21,000 people had applied for a test by lunchtime today.

NPHET is currently considering a paper written by HSE infection control expert Professor Martin Cormican, which calls a gradual reduction in testing now that the vast majority of the population is vaccinated.

It calls for the reduction to being with ending testing of vaccinated people and children under 13 with mild symptoms – unless they deteriorate over a two-day period.

It says testing should be carried out “much more selectively” moving forward, with the majority only carried out when ordered by a health professional.

On The Hard Shoulder this evening, Professor Moynagh said officials should be careful about scaling back too early.

“I think we probably have to be careful in terms of when this is introduced,” he said. “The reason I say that is because, in my view, there is still some uncertainty and risks with respect to things we are not so sure about.”

“So, I think absolutely we will move out towards that phase but in terms of the timing of that there probably needs to be some care attached to that timing.”

On The Pat Kenny Show this morning, HSE testing lead Niamh O’Beirne said there are currently no plans to scale back the testing programmes.

She said the regime will change when the time is right, but demand is currently too high to scale back.

Professor Moynagh said testing must be scaled back eventually.

“Especially as we move from what we have seen in the acute pandemic phase to the endemic phases – where the virus will persist and probably persist indefinitely,” he said.

“We get to the situation there where it will be circulating at a background rate but the protection the vaccines have given us will protect most people who have been infected by the virus from getting very seriously ill.

“So, we are moving from one phase where we are using testing for a sort of public health function to using it far more in terms of clinical diagnosis and clinical management.”

Professor Moynagh said it is “really important” that we retain a good surveillance system for the virus even after testing is scaled back.

He said antigen testing should be used in place of self-isolation rules for school children – with families testing children who have been identified as close contacts every morning before school.

You can listen back here: