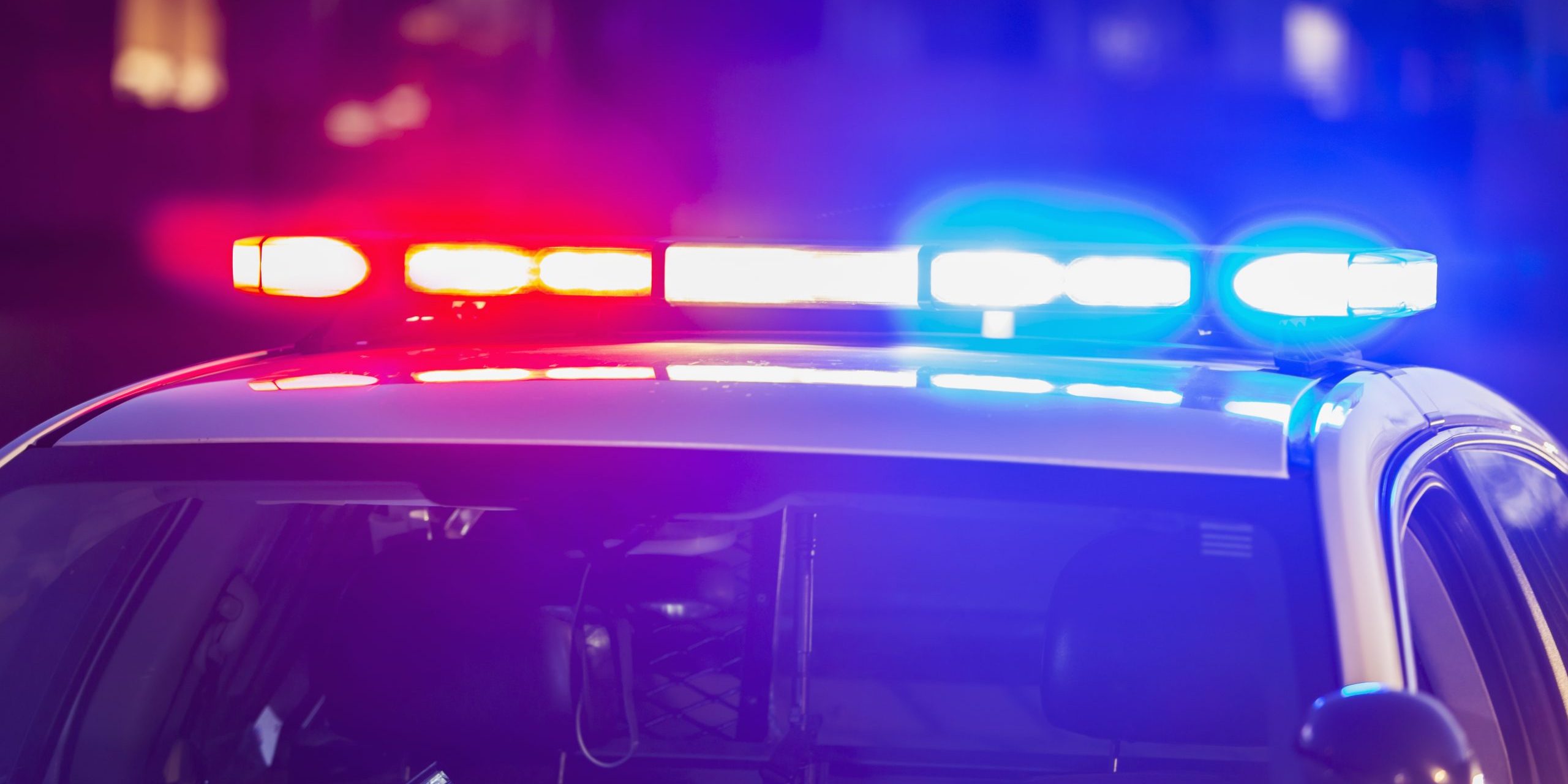 Photo by Kali9 via Getty Images

When you’re a cop, life is full of danger that you must be extremely brave to overcome. When you’re running a website that spits out cop news, the internet is equally dangerous—at least according to the posters in blue over at Law Enforcement Today, a 900,000-follower-strong Facebook page for law enforcement officers and those interested in their dealings. On Tuesday morning, Law Enforcement Today announced a new threat to their truth via Twitter—apparently, its admins have been “blocked from posting to any page and any group they are associated with,” an act of censorship on Facebook that the outlet deemed “out of control.”

Law Enforcement Today self-describes as a digital media outlet that “publishes the first-hand accounts of how officers have successfully faced adversity or practiced excellence in law enforcement.” Where else would readers get stories meant to showcase heroic victories and owns by officers on the rest of the world, like “Sheriff eviscerates Gov. Gavin Newsom in viral holiday message, calls him a dictator and a hypocrite” or posts centered on law enforcement officers’ normal cultural concerns, like “Report: University ‘virtual town hall’ banned white students from participating”? Not from the rest of Barack Obama and Nancy Pelosi’s socialist media outlets!

Presumably, this newfound restriction was a part of the widespread (if deeply belated and questionably effective) crackdown by social media companies on Donald Trump and far-right groups like the Proud Boys and QAnon in the wake of January 6’s Capitol Hill insurrection. Law Enforcement Today’s coverage (and, likely, fanbase) mirrors much of that far-right rhetoric, the visible presence of Thin Blue Line flags, plus the known law enforcement presence among the insurrectionists likely combined to make it a target in this sweep of bans and restrictions.

As of this writing, Law Enforcement Today’s Facebook page remains live, although its most recent post, about a cop recovering after “good Samaritans” pulled him out of a burning car, went up 18 hours ago… an eternity online. So far, it does not appear that any of the entities Law Enforcement Today reached out to on Twitter for assistance—including U.S. Senator Rand Paul and Fox and Friends—managed to get Mark Zuckerberg on speed dial and right this grievous wrong.

Until that happens, people who need to scoop on the fact that the National Association of Realtors just “banned hate speech” as soon as possible will be forced to follow Law Enforcement Today on Twitter or navigate directly to their dinky little website.

Get a personalized roundup of VICE’s best stories in your inbox.

By signing up to the VICE newsletter you agree to receive electronic communications from VICE that may sometimes include advertisements or sponsored content.