Christian McCaffrey Placed on Panthers IR; Out at Least 3 Games With Hamstring Injury 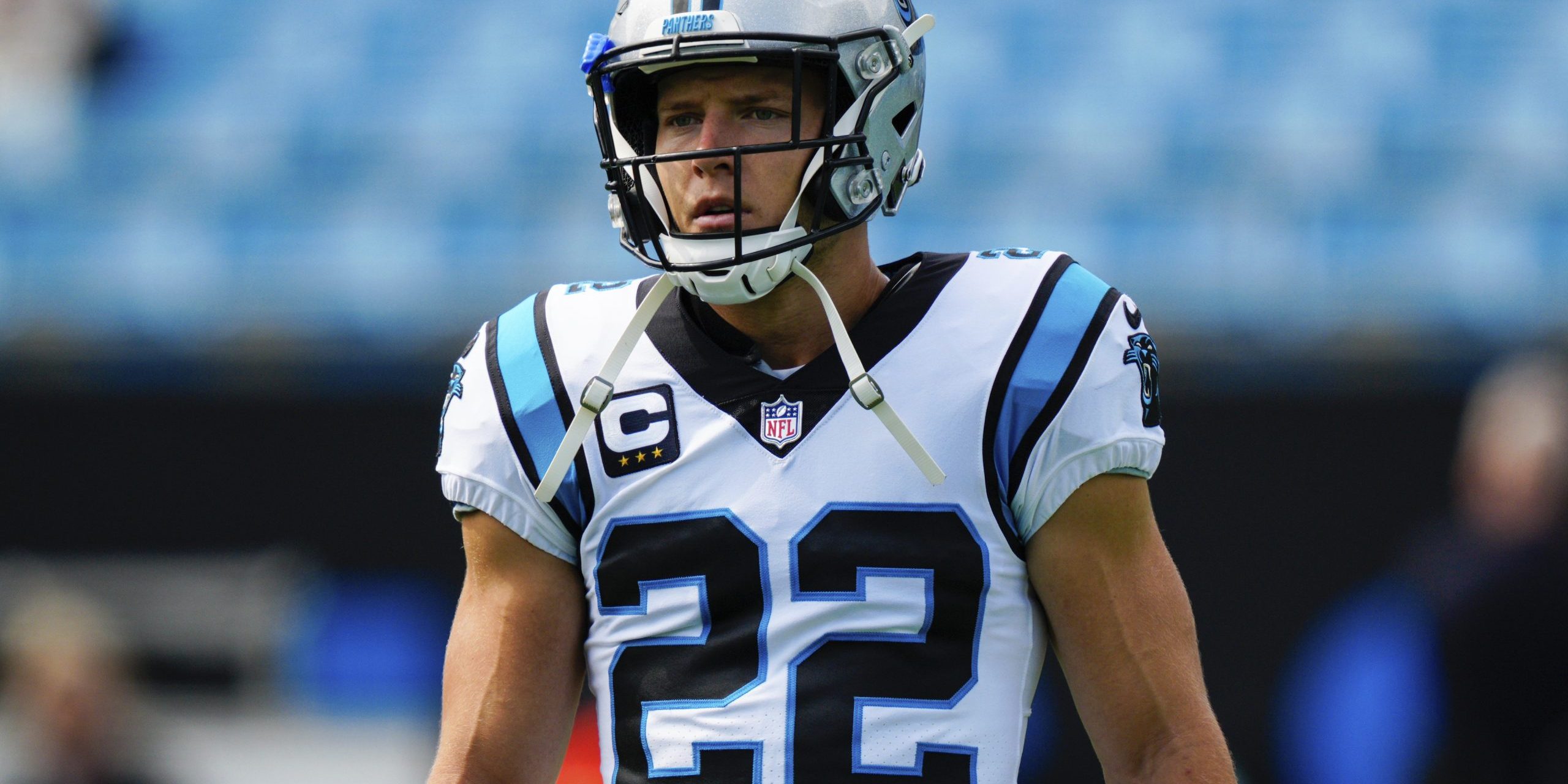 The Carolina Panthers placed star running back Christian McCaffrey on injured reserve Saturday because of a hamstring injury.

According to Joe Person of The Athletic, that means McCaffrey will miss at least the next three games.

The 25-year-old is one of the NFL’s most dynamic players, but injuries have taken a toll on him over the past couple of seasons.

He was limited to three games during the 2020 campaign by ankle and shoulder injuries. The hamstring strain, suffered in the first half of Carolina’s Week 3 win over the Houston Texans, knocked him out for the remainder of that matchup and has cost him two games so far this year.

Now, McCaffrey will not be eligible to return until the Panthers’ Week 9 game against the New England Patriots.

In the games he has played, McCaffrey has registered 201 rushing yards and one touchdown, as well as 16 receptions for 163 yards.

The superstar was the No. 8 pick in 2017, and he lived up to that lofty status during his second and third seasons.

McCaffrey showed what he could do in 2019 when he finished with 1,387 yards and 15 touchdowns on the ground to go with 116 receptions for 1,005 yards and four additional scores.

With that, McCaffrey became only the third running back in NFL history to record over 1,000 rushing and receiving yards in the same season, joining Roger Craig and Marshall Faulk.

McCaffrey is a massive part of Carolina’s offense, and there is no question the dynamic changes when he is out. Quarterback Sam Darnold and the passing game figure to be featured even more heavily.

Also, rookie running back Chuba Hubbard is in line to start in McCaffrey’s absence, with Royce Freeman also getting some opportunities.