Can you trust a company after one of its products catches fire? | Ask an expert 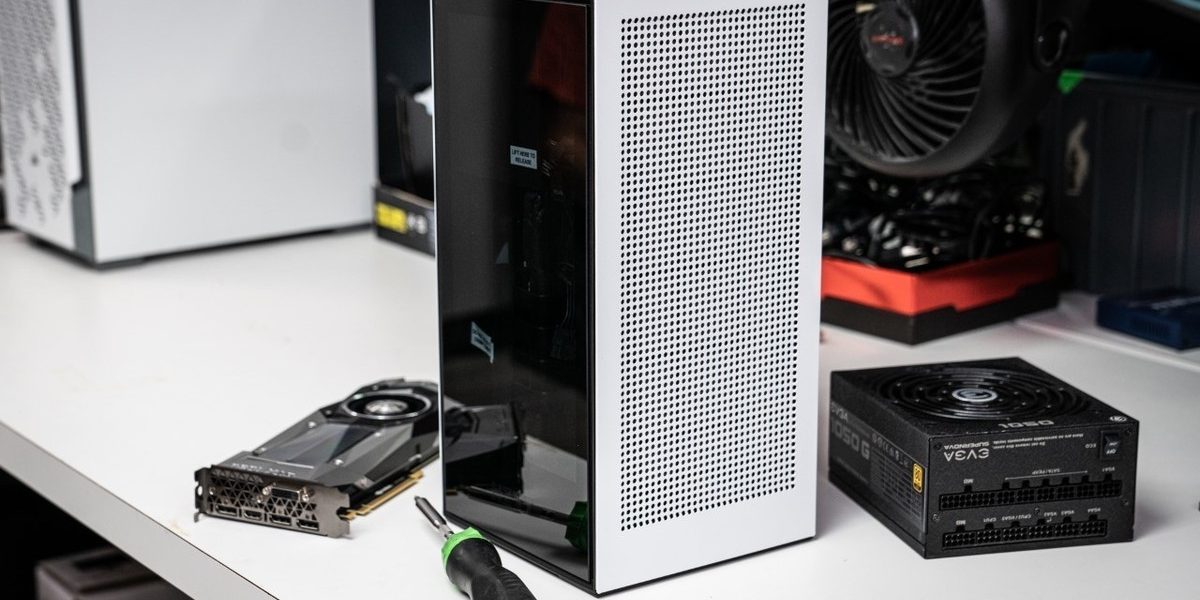 Q: How can anyone recommend the NZXT H1 or any NZXT product in the future, given that the H1 has been proven to catch on fire?

A: Clearly, the NZXT H1 enclosure had issues. Back in December, 2020, NZXT temporarily halted sales of its Xbox Series X-like case and issued an advisory that the design of its riser cable could cause a fire—while also reassuring the public that the possibility of such an occurrence was low. Eventually, the company began issuing nylon screws to replace the existing metal ones and rectify the problem, then resumed sales.

But that wasn’t the end of the tale. As we reported in early February, NZXT halted sales of the H1 for a second time after Gamers Nexus published two videos explaining how NZXT’s fix could be insufficient in preventing fires. You can read the details in the link above, but in a nutshell, users who bought a used H1 (or a PC with the riser cable from a pre-recall H1) could innocently replace the nylon screw with a metal one, not knowing they were reintroducing the risk of a fire. Also, installation or removal of even the nylon screw could cause further degradation to the faulty element in the riser cable (the PCB board), increasing the risk of fire.

By mid-February NZXT issued a formal recall for the H1. The company also released a public apology and promised to replace the riser cable–those replacements began shipping in late February. Ultimately, the situation ended up as it should have, with users properly safeguarded from a possibly catastrophic event.

Could NZXT have handled the whole episode better? Absolutely. Would we have preferred to see them issue a more thoughtful fix from the outset, without needing to be pushed into that full-fledged response? Yes, definitely. But should NZXT carry the stigma of that forevermore? Perhaps not.

Let’s look at the marks against NZXT. First, the company was inconsistently transparent. Though it first announced the problem, it also didn’t indicate until later that it had been working to issue a formal recall through national government agencies. NZXT also didn’t issue a fix that thoroughly protected consumers from the fire hazard. The recall and the promise of a proper repair kit didn’t happen until Gamers Nexus stepped in.

The H1 is a more complex product than some of the company’s other items, though. As a bare-bones kit, this case included a preinstalled closed-loop CPU cooler and a custom vertical GPU mount setup (hence the use of the riser cable).

Sometimes, mistakes do happen. Would our staff recommend the H1 in the future? It’d depend on the audience. Are we speaking with an experienced builder who’s comfortable making adjustments or double-checking to ensure the fix had been made? Then sure, no harm in mentioning the H1 as an option if it’s suitable. But we’d likely not mention it to a complete newbie to PC building, who may still have trouble keeping details straight.

As for other products, that would again depend on the audience. The simpler or more well-known the product is (like the perennially loved H510), the more likely we are to recommended it.

In the end, what’s most important is the very thing that NZXT failed to do at the outset. We’d be as clear and up-front as possible, apprise people of the previous issues and why those problems came up, and explain the ways to guard against danger if they wish to proceed.

Welcome to Ask an Expert, where we tackle your questions about PC building. Have your own burning concern? Shoot us an email at thefullnerd@pcworld.com.