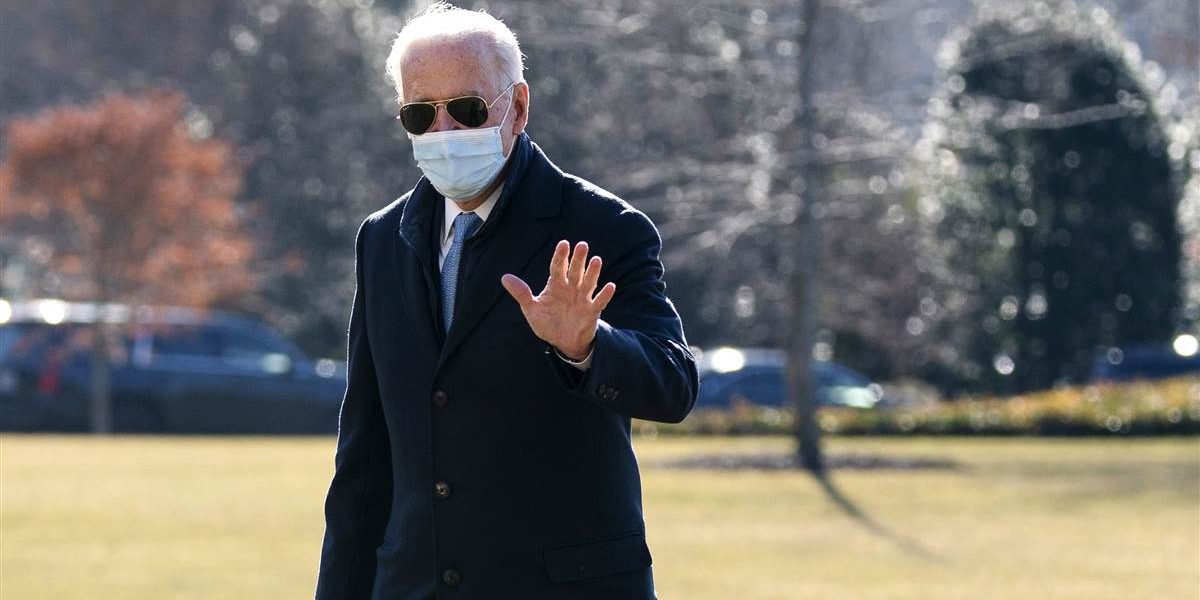 The Biden administration will “begin the transition process” of removing all Senate-confirmed U.S. attorneys appointed during the Trump administration, with two exceptions, a senior Justice Department official said.

The process could start as early as Tuesday. They will be asked to resign.

John Durham will remain in place to investigate the origins of the Russia probe, but not as U.S. attorney for the district of Connecticut, the official said. He was appointed as a special counsel and given extra protections for the inquiry by Attorney General William Barr last fall.

David Weiss, U.S. attorney for Delaware, will also remain in place. Hunter Biden, the president’s son, said in December that federal officials in Delaware were investigating his taxes.

CNN was first to report the news.

U.S. attorneys are the top federal prosecutors of their districts and are political appointees.

In 2017, President Donald Trump abruptly ordered the resignation of 46 U.S. attorneys who were holdovers from the Obama administration.

When Trump ordered the resignations in 2017, a Justice Department statement at the time said the action was taken “as was the case in prior transitions.”

In 1993, Attorney General Janet Reno demanded the resignations of all 93 U.S. attorneys in the early days of the Clinton administration.

Phil Helsel is a reporter for NBC News.