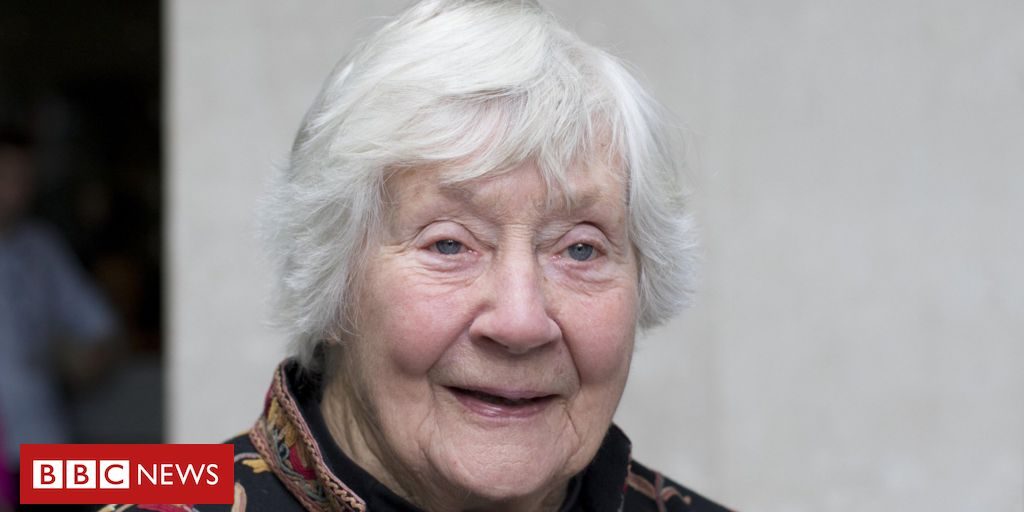 Veteran politician and Liberal Democrat peer Baroness Shirley Williams has died at the age of 90, the party has announced.

She was hailed as a “Liberal lion and a true trailblazer” by Lib Dem leader Sir Ed Davey.

Originally a Labour MP, she was part of the “Gang of Four” who quit the party to found the Social Democratic Party.

She was a leading member of the 1970s Labour government and one of the first women cabinet ministers.

She later went on to support the SDP’s merger with the Liberal Party, which led to the creation of the Liberal Democrats in the late 1980s.

Her career in politics spanned more than 50 years, after she first entered Parliament as the Labour MP for Hitchin in 1964.

She retired from political life in 2016, after leading the Liberal Democrats in the House of Lords.

The Lib Dems said she died peacefully in the early hours of Monday.

Sir Ed said she had been an “inspiration to millions,” and news of her death was “heartbreaking for me and for our whole Liberal Democrat family”.

“Political life will be poorer without her intellect, her wisdom and her generosity,” he added.

“Shirley had a limitless empathy only too rare in politics today; she connected with people, cared about their lives and saw politics as a crucial tool to change lives for the better.”

Prime Minister Boris Johnson described her as “a kind and thoughtful member of the once radical centre left”.

“Even when we disagreed – as we often did – she had the gift of sounding so completely reasonable at all times.

“I spent many happy hours sparring with her on Question Time. She will be much missed.”

Baroness Williams served in several ministerial roles under the premiership of Labour Prime Minister Harold Wilson, before landing her first cabinet job in 1974 as the Secretary of State for Prices and Consumer Protection.

When Wilson resigned as Labour leader in 1976 his successor, Jim Callaghan, made her Secretary of State for Education and Science.

She lost her seat in the 1979 election when Conservative leader Margaret Thatcher came to power following the so-called Winter of Discontent.

After this, she found herself increasingly out of step with the Labour Party on issues including defence and her support for the UK’s membership of the European Union.

She later quit the party in 1981 – and with leading Labour lights Bill Rodgers, Roy Jenkins and David Owen formed the “Gang of Four” which founded the Social Democratic Party.

With growing support, the SDP went on to secure 25% of the vote at the 1983 general election, as part of an electoral alliance with the Liberal Party.

This only delivered 23 MPs for the fledgling alliance, but then-Labour leader Michael Foot blamed it for reducing his party’s share of the vote and giving Margaret Thatcher and the Conservatives another term in government.

The Alliance fought the 1987 election, but failed to boost its representation in the Commons – with almost 23% of the vote amounting to just 22 MPs.

Lord Steel, who led the Liberal Party during the Alliance, said Baroness Williams was a “key figure” in helping it come close to breaking the two-party mould in British politics.

“She was a very, very popular person – much more popular than any of the rest of us,” he told BBC News.

He added that she was a “tremendous public inspirer and communicator, and a real humanitarian”.

It was decided in 1988 that the SDP and the Liberal Party should merge, leading to the formation of the Liberal Democrats in October 1989.

Sir Nick Clegg, who stood down as Lib Dem leader after the 2015 election, said he would “forever be grateful for the support, candid advice and generosity” Baroness Williams showed him during his time in charge of the party.

“Her warmth, commitment to progressive ideals and, above all, her wisdom were a constant inspiration down the years to so many,” he added.

Labour leader Sir Keir Starmer said Baroness Williams had been “widely respected across politics and was a tireless champion for the causes she believed in”.