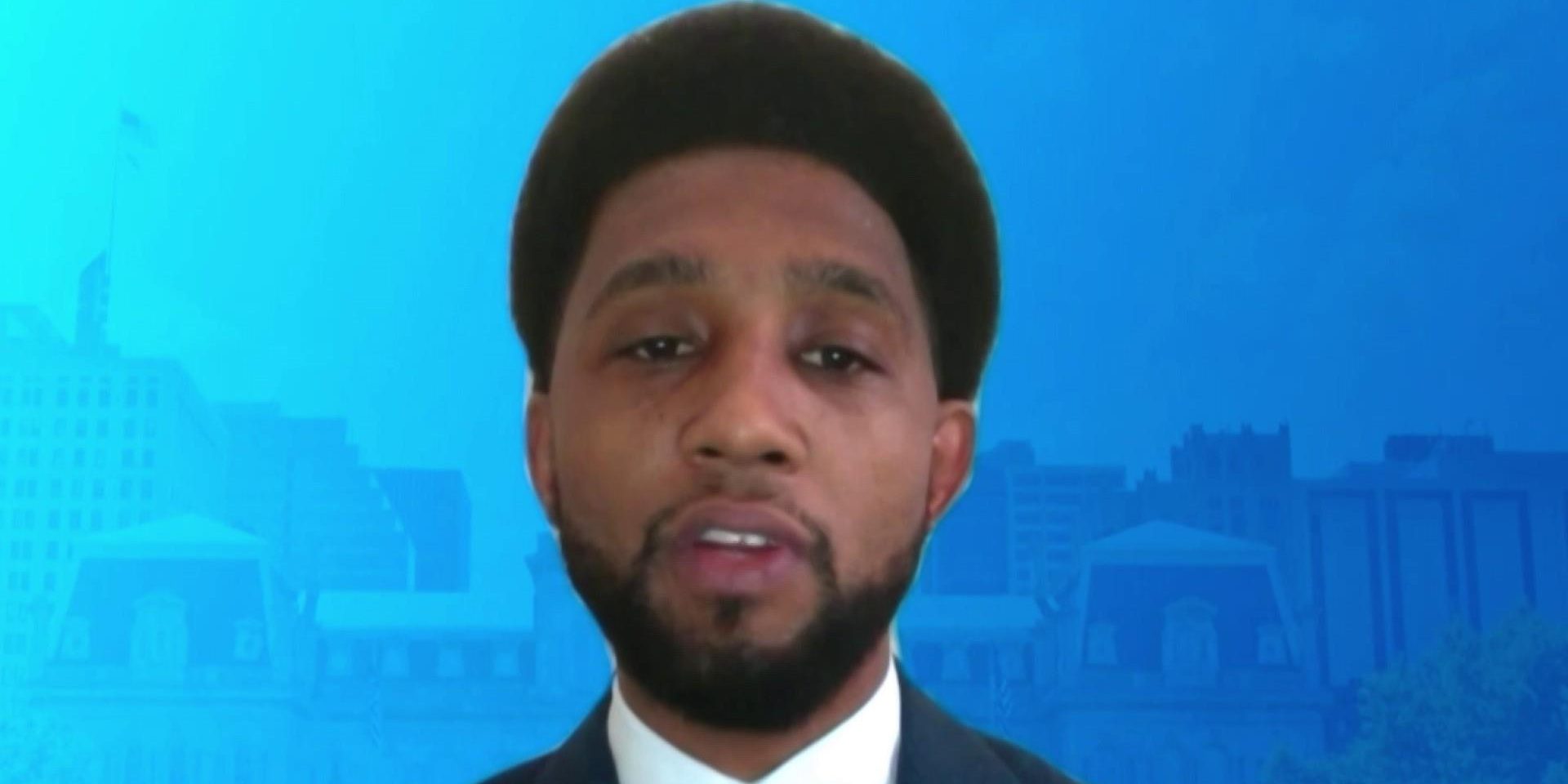 Sweeping police reform has passed in the Maryland legislature, overriding a veto by Gov. Larry Hogan, who has been in public disagreement with Baltimore Mayor Brandon Scott over the mayor’s goal of reducing the Baltimore Police Department’s spending over the next five years. Mayor Scott says, “The governor simply doesn’t understand because he’s never lived it the way I did. He didn’t grow up in a neighborhood where he saw a shooting before his 10th birthday and he’s not had a gun pointed in his face.” Says Scott, “We know we can do other things…It’s about reducing the burden to stop over-relying on police departments.”April 11, 2021