‘Autopilot’ systems in cars are finally getting graded on safety 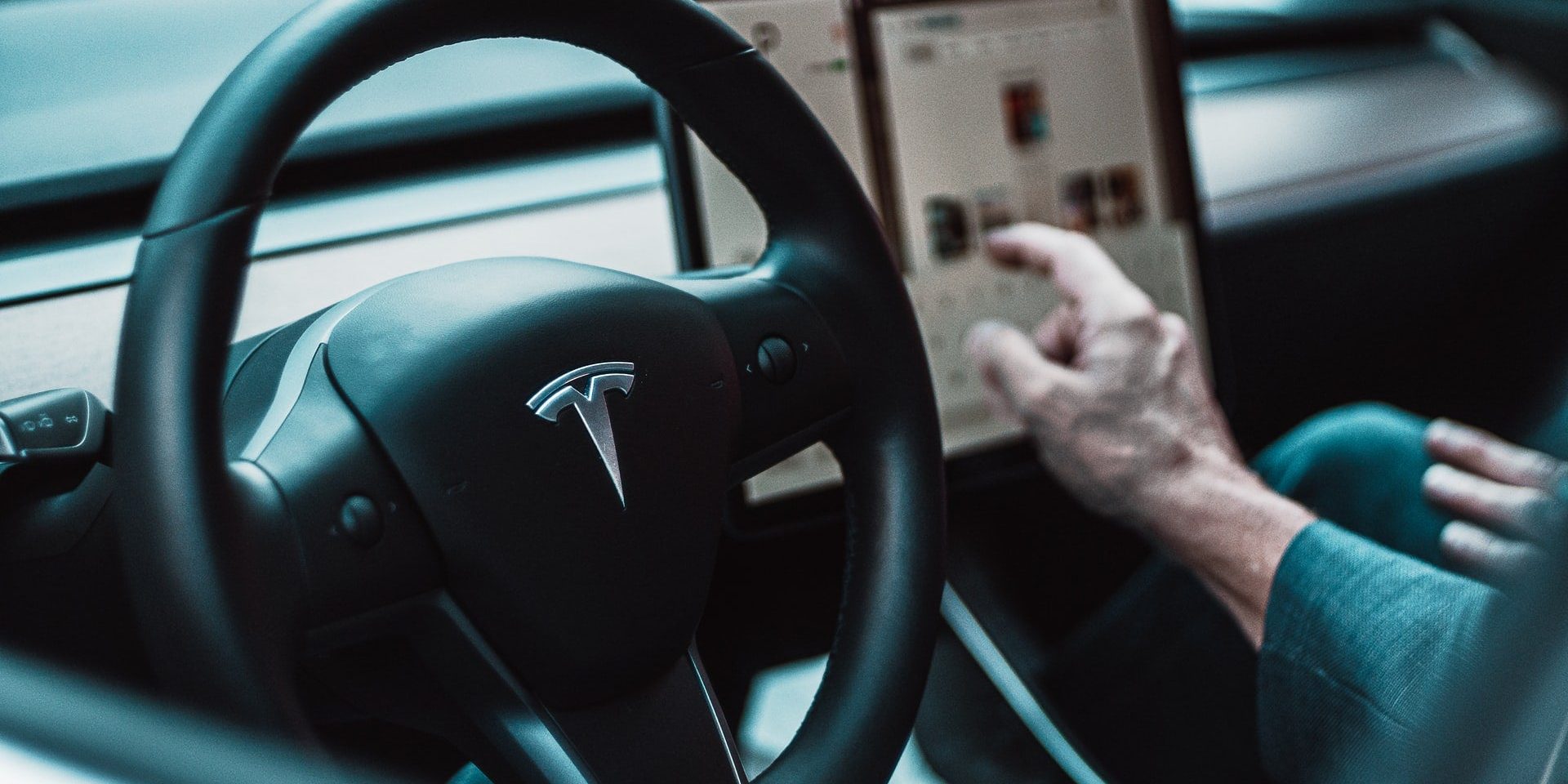 It might come as a surprise, but no car that can be purchased from a dealer lot today is capable of truly autonomous driving. Even though carmakers use terms like “Autopilot,” the fact remains that every automobile that is sold to the public—regardless of if it’s a Tesla or a brand new Super Cruise-equipped Cadillac—can’t be safely driven without someone behind the wheel always in control of the situation.

Now, the Insurance Institute for Highway Safety (IIHS) is aiming to improve public awareness of how these systems work, and their limitations, by issuing ratings to new vehicles that offer partial vehicle autonomy through their onboard Advanced Driver Assistance Systems (ADAS) features.

Officially, the industry-accepted term for a vehicle’s ability to help control braking, acceleration, and steering is referred to as “partial automation.”

[Related: The best car and automotive technologies of 2020]

Vehicles that offer this type of assistance employ onboard sensors and software. For example, short-wave radar uses radio frequencies to gauge the distance between vehicles and adjust vehicle speed using adaptive cruise control. Onboard cameras detect lane markings so that a car can center itself in a lane, and some emerging vehicles will be equipped with LIDAR sensors to help avoid obstacles. All of these add-ons help create a tech stack capable of assisting the human behind the wheel, but it might not actually improve driver safety in all scenarios, especially if the driver gets a false sense of security and stops paying attention.

“Partial automation systems may make long drives seem like less of a burden, but there is no evidence that they make driving safer,” said IIHS President David Harkey in a statement. “In fact, the opposite may be the case if systems lack adequate safeguards.”

It is the Institute’s opinion that some automakers have oversold the capability of these systems, and that a proper safety rating could help buyers be more informed and conscious about how these systems actually work.

[Related: The 6 terms you need to know to understand self-driving cars]

It’s important to note that the IIHS’ ratings are not to be confused with those issued SAE, which are meant to map the functional level of an ADAS system to a corresponding level of automation. For example, Level 0 is full manual control with no digital help, Level 2 is typical modern lane centering and throttle control, and Level 5 is truly self-driving, in which someone can take a nap while the car drives itself. (And again, you can’t buy a Level 4 or 5 car, but you might be able to ride in one.)

In this case, the IIHS is creating a safety rating that may encourage automakers to make better design choices—specifically around active driver supervision—when designing ADAS systems. It already does this for other areas of the vehicle (all the way down to the headlights) and uses the data to factor in overall safety.

The IIHS will place a vehicle in one of four categories: good, acceptable, marginal, or poor. The rating depends on how closely its software aligns with the newly-developed benchmarks, which are outlined below as best possible scenarios.

The Institute acknowledges that it’s impossible to read a driver’s mind to make sure that they aren’t daydreaming, but there are a few steps that can be taken to make sure that eyes are kept on the road and hands on the wheel, when applicable. This would largely be the responsibility of a driver-facing camera that can monitor the operator’s gaze and the position of their hands.

Should the driver look away from the road, the IIHS says that the vehicle should aim to reduce misuse by implementing multiple types of alerts to remind the driver to keep their eyes on the road. This could include chimes from the vehicle’s speakers, vibrations in the steering wheel or the seat, lightly pulsing the brakes, or even tugging on the driver’s seat belt. Furthermore, the alerts should become more apparent and increase in intensity as time passes.

If a driver fails to act on an alert, the vehicle should slow itself—potentially to a stop—and be able to utilize connected services to call for help. Additionally, the system should prevent a driver from using the feature again for the remainder of the drive.

There are also several other nuances that the IIHS calls out as being crucial to safety. Automated lane changes are one, with the Institute saying that these should always be initiated or confirmed by the driver before the vehicle moves out of its current lane of travel. Another is not discouraging the driver to steer when lane centering is active, as many cars will disengage its partially automated systems should too much torque be applied to the steering wheel by the driver. Another no-brainer is that adaptive cruise control should not come to a stop and resume without the system confirming that the driver is looking at the road. And lastly, seatbelts are a must in order to engage any automation feature.

According to the IIHS, no vehicles on the road today would fully meet its proposed safety criteria.

While the ratings here would have no direct impact on industry regulation, many automakers relish becoming an IIHS safety pick. If something as simple as software could nudge a vehicle in the right direction, it may persuade a manufacturer to build a safer system.

The IIHS will issue its first set of ratings sometime this year, though it cautions that a certain timeline can’t be firmly established due to the ongoing new vehicle shortage.