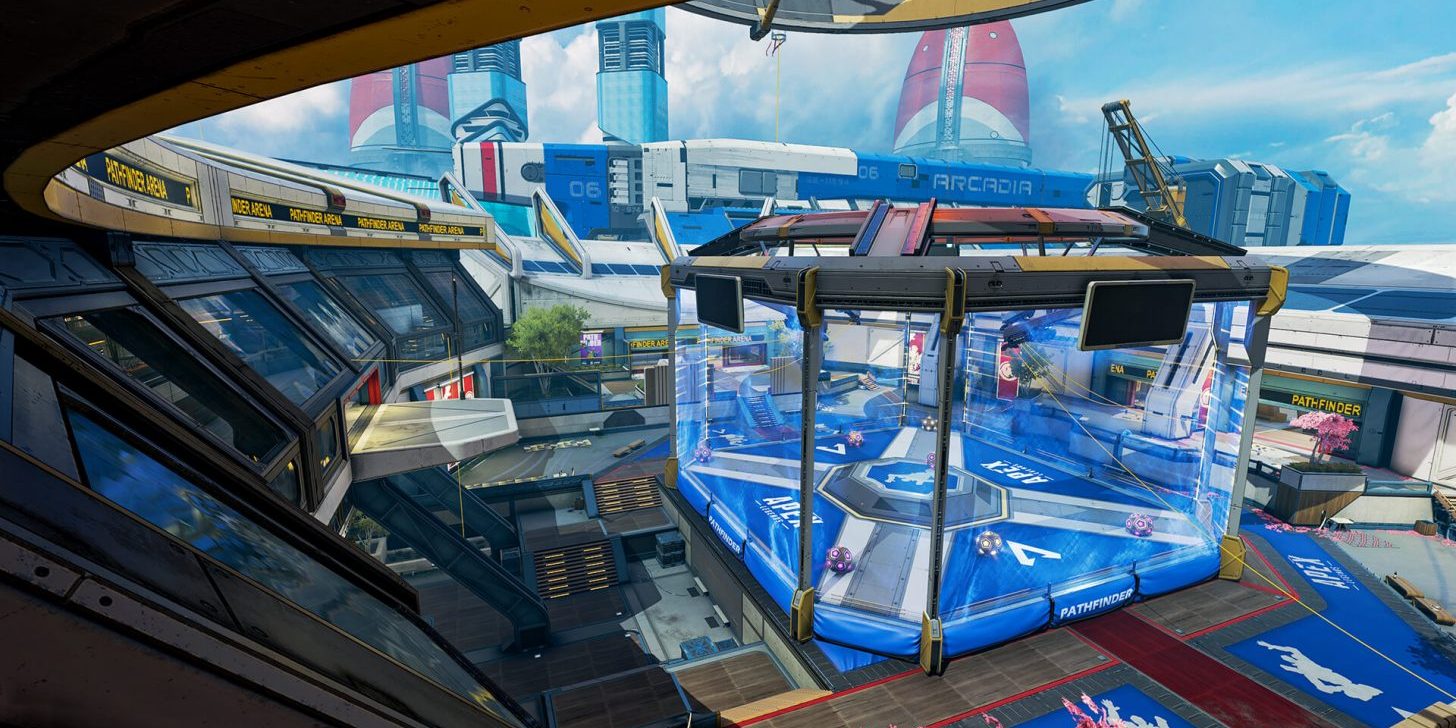 Apex Legends‘ Fight Night event is set to begin January 5, and we want to make sure you’re fully prepared for all the big changes 2021’s first big update brings. Want to know what time the update is expected to release and what you can expect from its changes and tweaks? Here’s a quick recap of everything we know.

What time does the Apex Legends Fight Night update release?

According to Respawn’s official Fight Night blog post published on Friday, the Fight Night update is expected to go live at 11 p.m. EST January 5. This release time is highly irregular compared to the traditional 1 p.m. EST and 3 p.m. EST updates Apex fans have become accustomed to over the last few years, but it’s far from unprecedented. Those who watch the game closely might recall November’s Season 7 update also deployed at 11 p.m. EST. On PS4 the Fight Night update is expected to be labeled as version 1.55.

Many game developers opted for later update release times in 2020 to reduce internet congestion at peak times during the coronavirus pandemic. It’s possible that’s also the case when it comes to the somewhat delayed start of Fight Night, but Respawn has not confirmed this directly.

What to expect from Fight Night in Apex Legends

Now that you know what time Fight Night starts in Apex Legends, it’s time for a recap of the major features you can expect to see when the patch goes live. We’ll provide detailed patch notes once the update is actually here, but these are the main highlights worth knowing about.

That’s all you need to know about the upcoming Fight Night update in Apex Legends.

Apex Legends is available now on PS4, Xbox One and PC.

What are your thoughts on the Fight Night event based on this recap? What do you hope to see in the update? Tell us in the comments section!