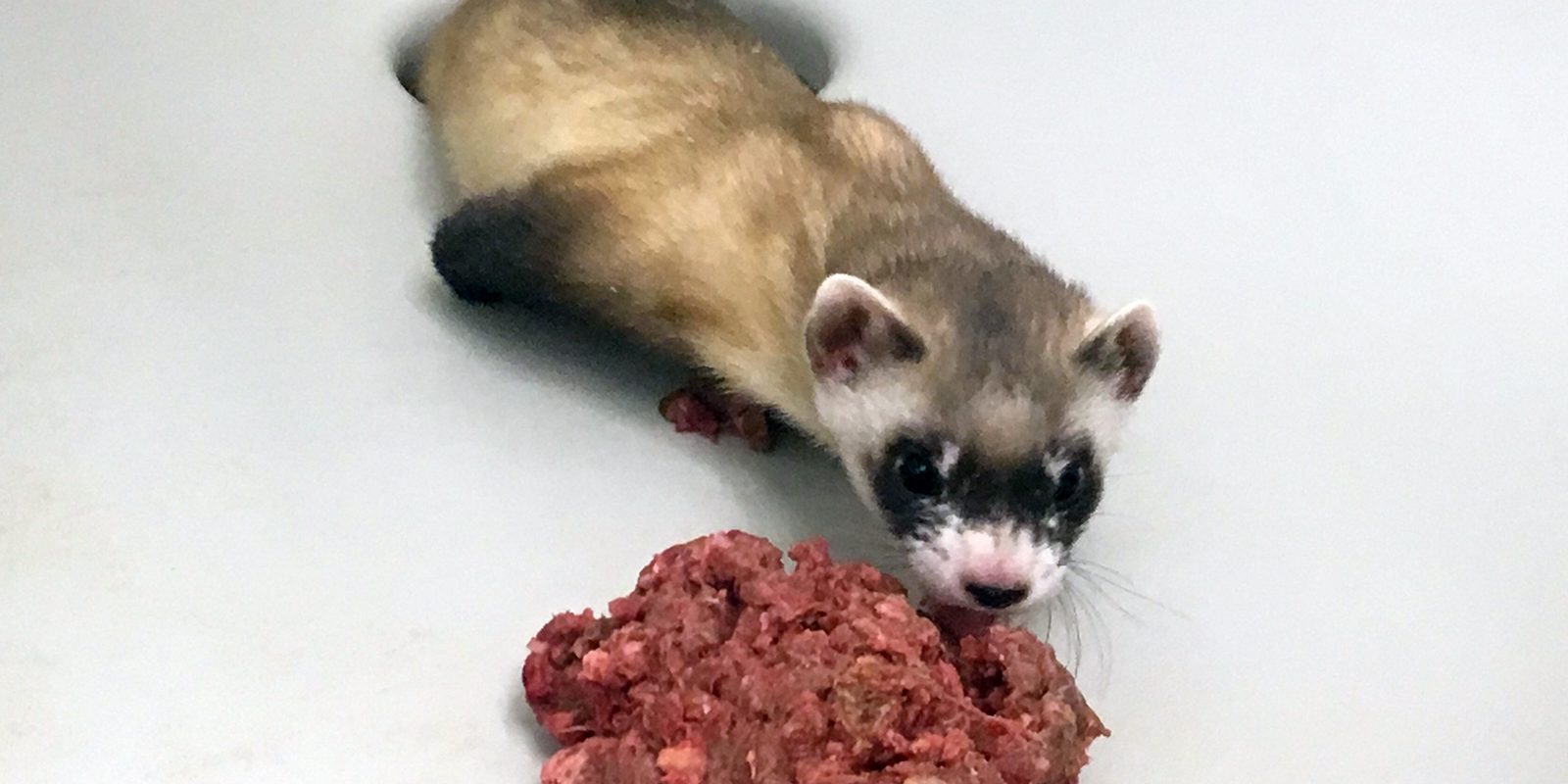 Animal cloning might just become a valuable tool in preserving species that might otherwise go extinct. BBC News says US Fish and Wildlife Service has successfully cloned a black-footed ferret — the first genetic copy of a North American endangered species. Elizabeth Ann, born on December 10th, was produced from the frozen cells of Willa, a ferret that lived over 30 years ago. A team at ViaGen Pets & Equine created embryos and implanted them in a domestic ferret surrogate.

The black-footed ferret is North America’s only native ferret, and was thought to have gone extinct until a Wyoming rancher found a small group of them in 1981. They’ve since been part of a captive breeding program.

Elizabeth Ann will stay in captivity for the sake of research. If she mates, however, she could increase the species’ genetic diversity and increase the population’s chances of recovery. More clones based on the embryos are planned in the “coming months” as part of the project, too.

Scientists have cloned endangered species before, such as a Mongolian wild horse produced in 2020. A North American species clone is still a big step, though, and Elizabeth Ann could draw attention to and even accelerate the use of cloning as a preservation tool. That is, of course, provided there are no ethical qualms. Some people are still uncomfortable with copying life, no matter how well-intentioned those teams are, and Elizabeth Ann might not change their minds.