2021 – A Year Physicists Asked, “What Lies Beyond the Standard Model?” 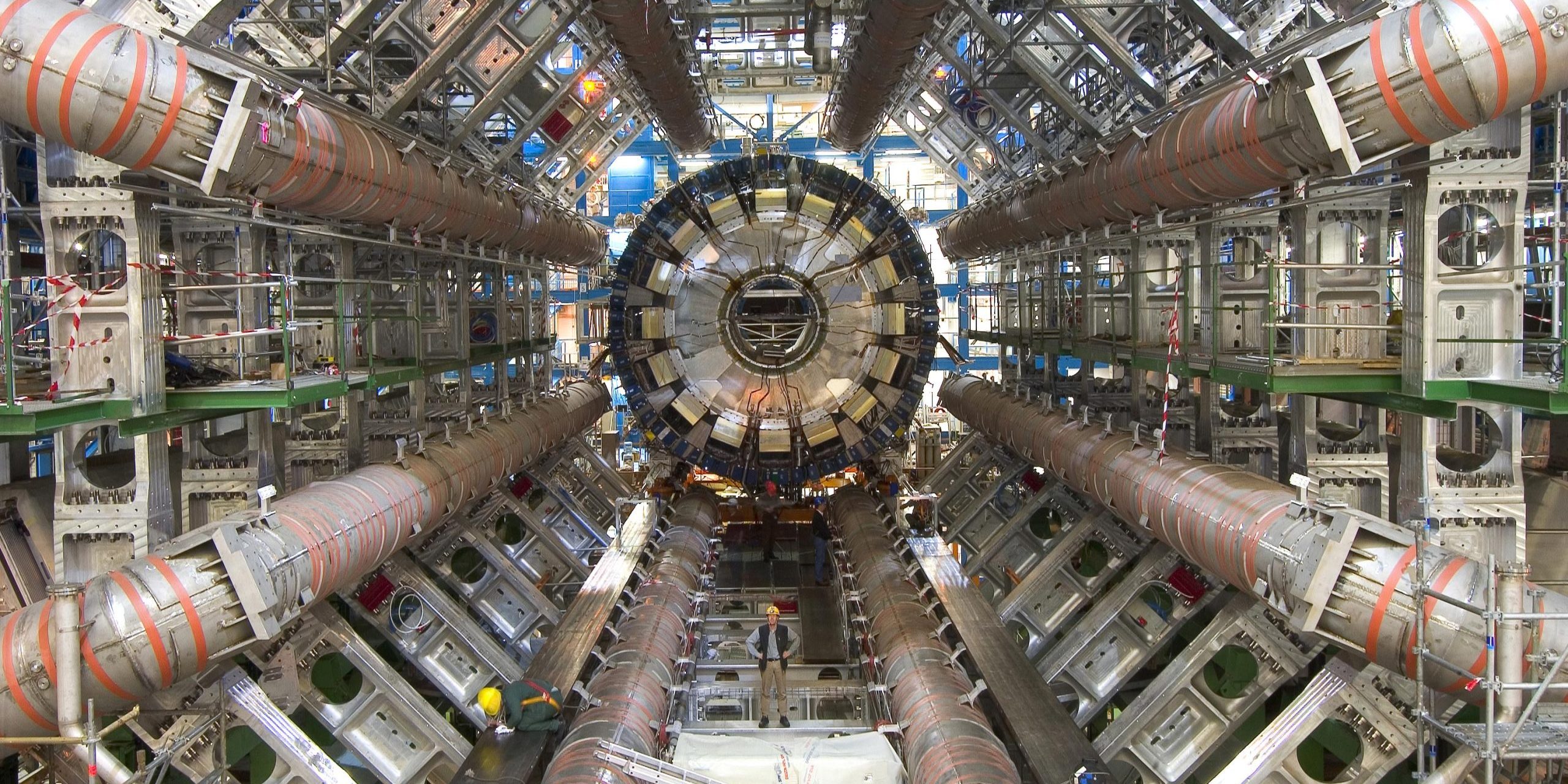 If you ask a physicist like me to explain how the world works, my lazy answer might be: “It follows the Standard Model.”

The Standard Model explains the fundamental physics of how the universe works. It has endured over 50 trips around the Sun despite experimental physicists constantly probing for cracks in the model’s foundations.

With few exceptions, it has stood up to this scrutiny, passing experimental test after experimental test with flying colors. But this wildly successful model has conceptual gaps that suggest there is a bit more to be learned about how the universe works.

I am a neutrino physicist. Neutrinos represent three of the 17 fundamental particles in the Standard Model. They zip through every person on Earth at all times of day. I study the properties of interactions between neutrinos and normal matter particles.

In 2021, physicists around the world ran a number of experiments that probed the Standard Model. Teams measured basic parameters of the model more precisely than ever before. Others investigated the fringes of knowledge where the best experimental measurements don’t quite match the predictions made by the Standard Model. And finally, groups built more powerful technologies designed to push the model to its limits and potentially discover new particles and fields. If these efforts pan out, they could lead to a more complete theory of the universe in the future. The Standard Model of physics allows scientists to make incredibly accurate predictions about how the world works, but it doesn’t explain everything. Credit: CERN

In 1897, J.J. Thomson discovered the first fundamental particle, the electron, using nothing more than glass vacuum tubes and wires. More than 100 years later, physicists are still discovering new pieces of the Standard Model.

The Standard Model is a predictive framework that does two things. First, it explains what the basic particles of matter are. These are things like electrons and the quarks that make up protons and neutrons. Second, it predicts how these matter particles interact with each other using “messenger particles.” These are called bosons – they include photons and the famous Higgs boson – and they communicate the basic forces of nature. The Higgs boson wasn’t discovered until 2012 after decades of work at General Relativity describes how gravity works, physicists have not yet discovered a particle that conveys the force of gravity. A proper “Theory of Everything” would do everything the Standard Model can, but also include the messenger particles that communicate how gravity interacts with other particles.

Another thing the Standard Model can’t do is explain why any particle has a certain mass – physicists must measure the mass of particles directly using experiments. Only after experiments give physicists these exact masses can they be used for predictions. The better the measurements, the better the predictions that can be made.

Recently, physicists on a team at CERN measured how strongly the Higgs boson feels itself. Another CERN team also measured the Higgs boson’s mass more precisely than ever before. And finally, there was also progress on measuring the mass of neutrinos. Physicists know neutrinos have more than zero mass but less than the amount currently detectable. A team in Germany has continued to refine the techniques that could allow them to directly measure the mass of neutrinos.

Projects like the Muon g-2 experiment highlight discrepancies between experimental measurements and predictions of the Standard Model that point to problems somewhere in the physics. Credit: Reidar Hahn, Fermilab

Hints of new forces or particles

In April 2021, members of the Muon g-2 experiment at Fermilab announced their first measurement of the magnetic moment of the muon. The muon is one of the fundamental particles in the Standard Model, and this measurement of one of its properties is the most accurate to date. The reason this experiment was important was because the measurement didn’t perfectly match the Standard Model prediction of the magnetic moment. Basically, muons don’t behave as they should. This finding could point to undiscovered particles that interact with muons.

But simultaneously, in April 2021, physicist Zoltan Fodor and his colleagues showed how they used a mathematical method called Lattice QCD to precisely calculate the muon’s magnetic moment. Their theoretical prediction is different from old predictions, still works within the Standard Model and, importantly, matches experimental measurements of the muon.

The disagreement between the previously accepted predictions, this new result and the new prediction must be reconciled before physicists will know if the experimental result is truly beyond the Standard Model. New tools will help physicists search for dark matter and other things that could help explain mysteries of the universe. Credit: Mark Garlick

Upgrading the tools of physics

Physicists must swing between crafting the mind-bending ideas about reality that make up theories and advancing technologies to the point where new experiments can test those theories. 2021 was a big year for advancing the experimental tools of physics.

First, the world’s largest particle accelerator, the Large Hadron Collider at CERN, was shut down and underwent some substantial upgrades. Physicists just restarted the facility in October, and they plan to begin the next data collection run in May 2022. The upgrades have boosted the power of the collider so that it can produce collisions at 14 TeV, up from the previous limit of 13 TeV. This means the batches of tiny protons that travel in beams around the circular accelerator together carry the same amount of energy as an 800,000-pound (360,000-kilogram) passenger train traveling at 100 mph (160 kph). At these incredible energies, physicists may discover new particles that were too heavy to see at lower energies.

Some other technological advancements were made to help the search for dark matter. Many astrophysicists believe that dark matter particles, which don’t currently fit into the Standard Model, could answer some outstanding questions regarding the way gravity bends around stars – called gravitational lensing – as well as the speed at which stars rotate in spiral galaxies. Projects like the Cryogenic Dark Matter Search have yet to find dark matter particles, but the teams are developing larger and more sensitive detectors to be deployed in the near future.

Particularly relevant to my work with neutrinos is the development of immense new detectors like Hyper-Kamiokande and DUNE. Using these detectors, scientists will hopefully be able to answer questions about a fundamental asymmetry in how neutrinos oscillate. They will also be used to watch for proton decay, a proposed phenomenon that certain theories predict should occur.

2021 highlighted some of the ways the Standard Model fails to explain every mystery of the universe. But new measurements and new technology are helping physicists move forward in the search for the Theory of Everything.

This article was first published in The Conversation.